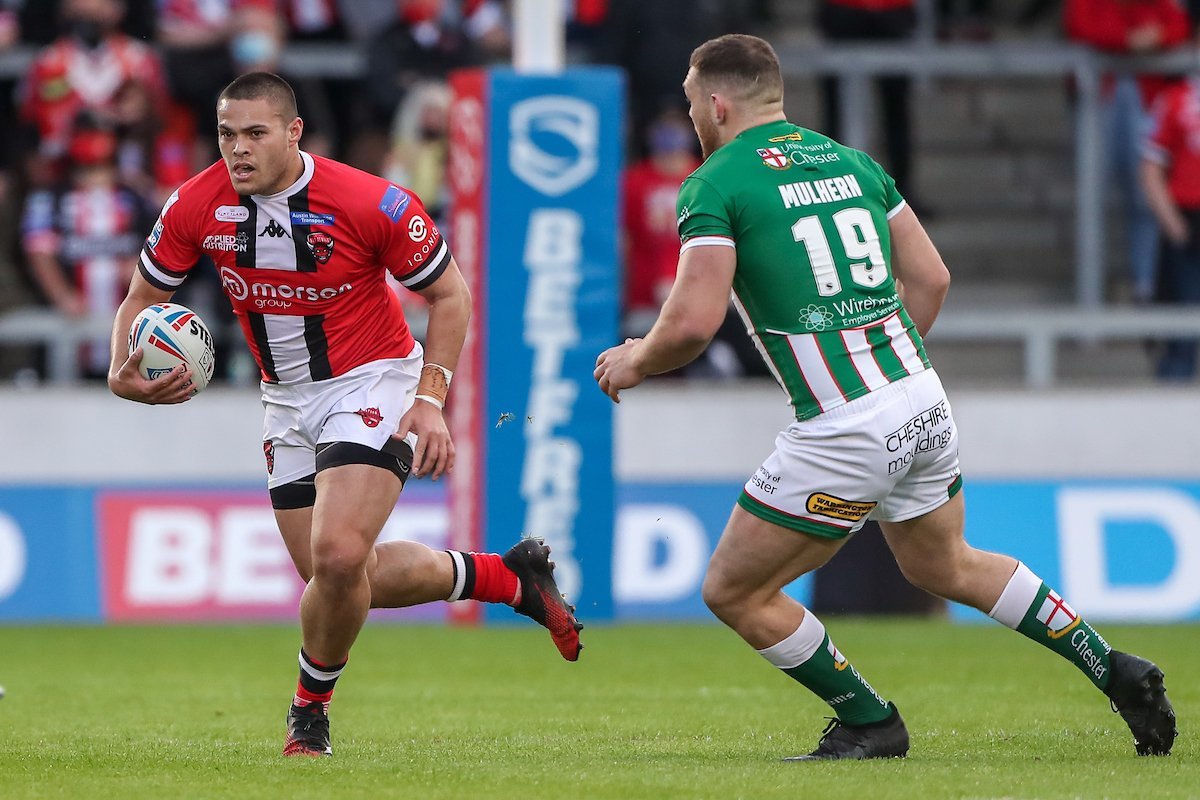 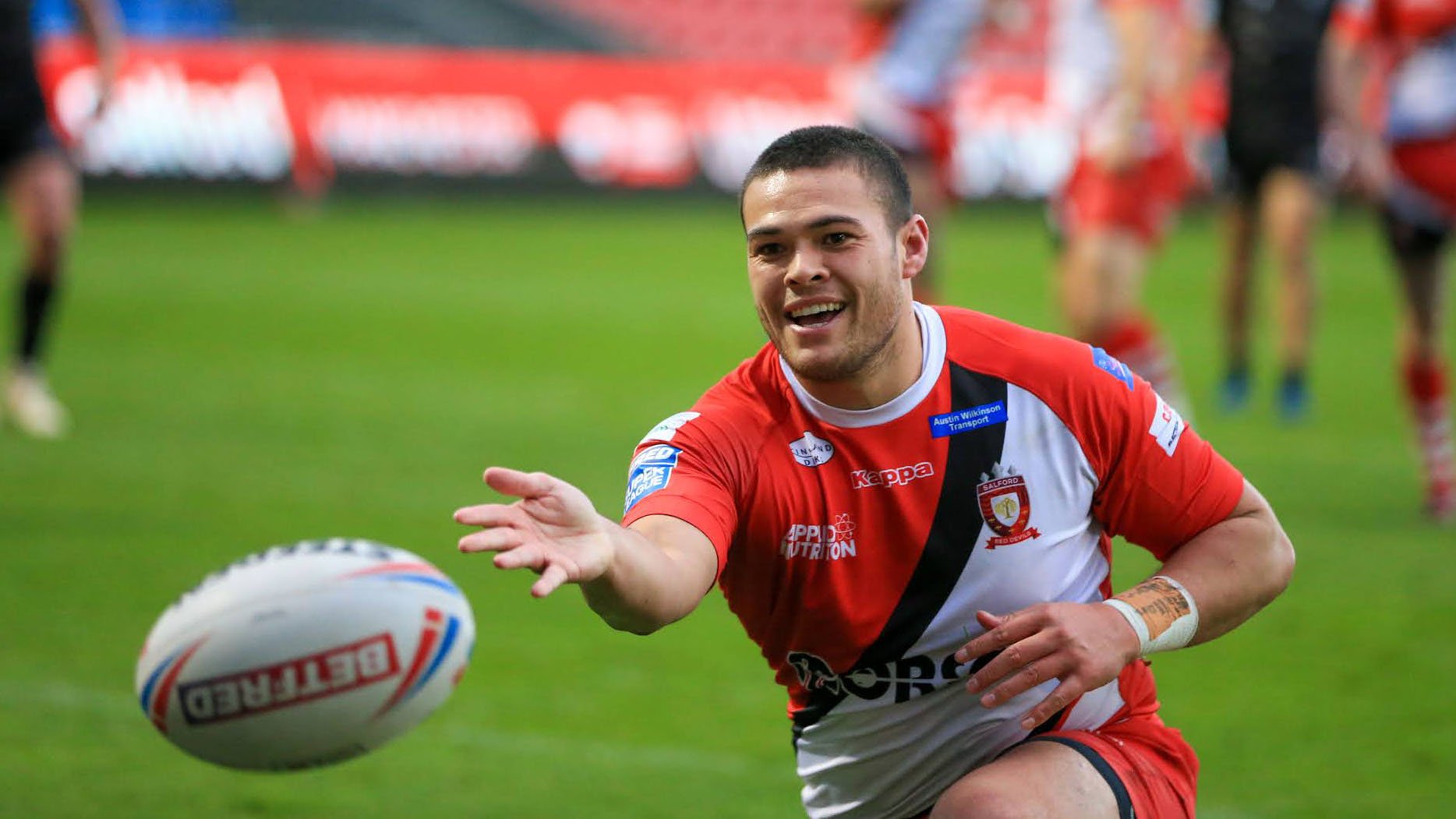 Tongan superstar Tui Lolohea is excited for 2021 with Salford Red Devils and believes they will build even further on the achievements they have picked up over the past couple of seasons.

Lolohea said: “I think Salford have gone to another place in the last couple of years – not fighting from the bottom, but in that mid to top range which is where you want to be hitting.

“I think we’re heading in the right direction. We’re going up, not down, which is good for a club.”

Season tickets for 2021 are already on sale and he halfback has identified the start of the campaign as key.

“I think if we started this season even a game or two better, we’d probably be in the running for this top six,” Lolohea said.

“I think it’s important at the beginning, if you can get some points in early and hold on, you’re in a good place to head towards that final series.”

The Red Devils had a great end to the season, with some big wins against the likes of Catalans Dragons and Warrington Wolves, results that the 25-year-old wants to build on in 2021.

“We can definitely take confidence out of that,” added Lolohea.

“We played Wigan after that Challenge Cup Final and we got belted and it didn’t show what we were about.

“I think we learned a lesson from that and we won our next few games, which shows we can bounce back from those sort of things we’ve just got to do it more consistently.”

On a personal level, the Tongan had an impressive end to the year with a handful of tries and assists, form he is hoping to build on come nest season.

“I want to be better every year,” said Lolohea.

“Next year is obviously World Cup year as well, so I want to be playing the best footy I can leading into that World Cup, to give my country the best opportunity by performing the best I can.”

Supporters can get behind Lolohea and his teammates, by purchasing their 2021 season tickets early. Adult prices have been reduced across all areas, making it even more affordable to watch the team next year. Further details can be found HERE.