The story of the new Salford Red Devils brand

The story of the new Salford Red Devils brand 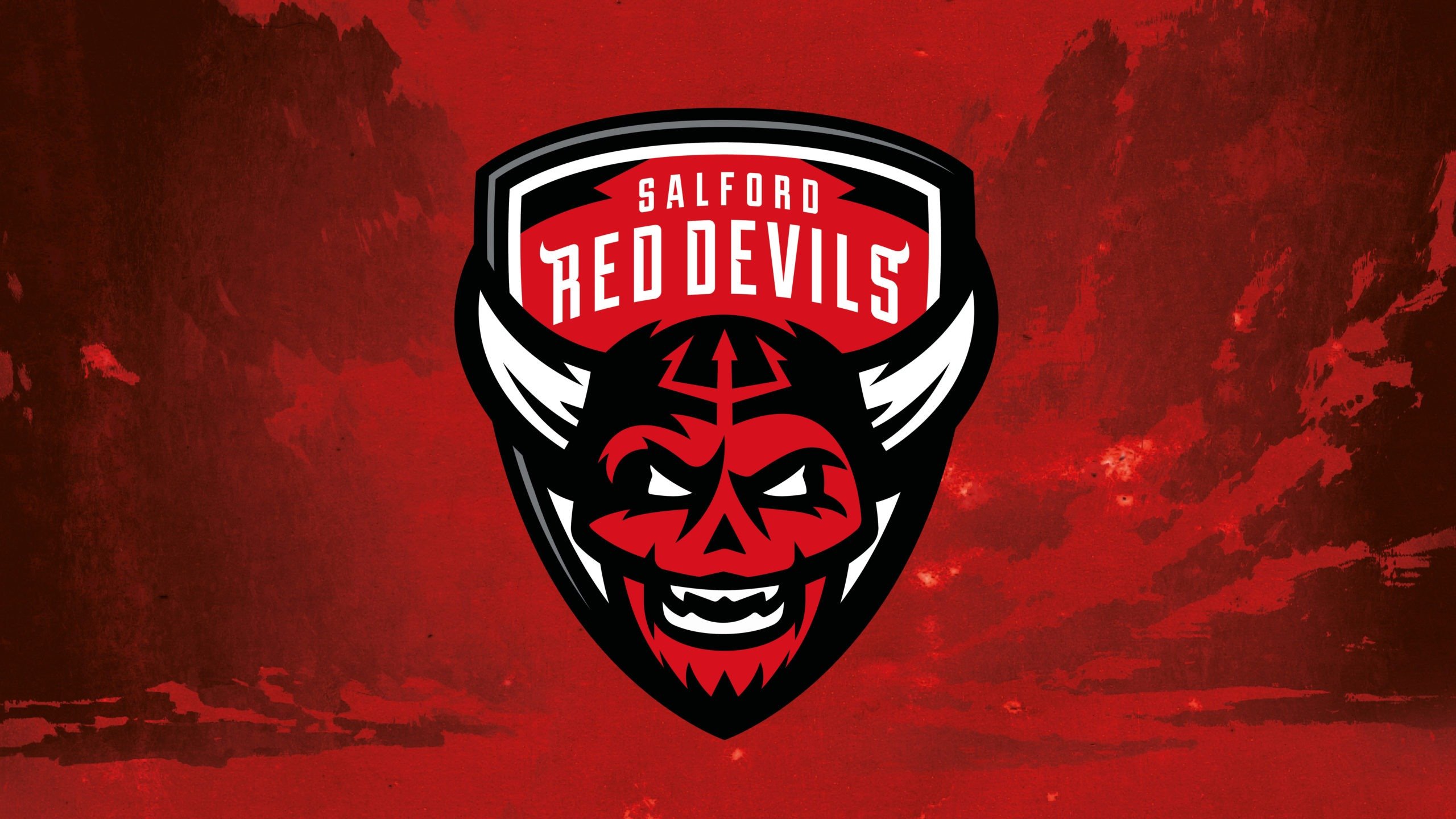 The new Salford Red Devils brand identity equips the Club to capitalise on opportunities presented by the digital age.

In consultation with the sports’ major broadcast partners, Super League clubs realised that updates to our image were a necessity and Salford Red Devils were eager to seize new opportunities through a change of branding.

This process started with pitches from a number of design companies, which presented their visions for the Club’s new identity. A focus group was then formed, with a select group of supporters, sponsors, and staff.

In August, a sensitivity test provided an opportunity for all supporters to make a contribution towards decisions on their club’s image and share what was most important to them.

These steps were key to informing final judgements, which have resulted in an iconic brand which will resonate with new demographics, while respecting the history and heritage of the Club.

? The Devil is back!

The most common desire across supporters of all ages, was for a devil to be featured on the badge, with many expressions of disengagement from the current badge.

A significant proportion of fans expressed frustration about the impact previous brand changes have had on the consistency of how the club is presented, with former logos remaining present in a number of locations.

Players identified as the most iconic spanned across the Club’s history but were most highly concentrated in the current squad and members of the original Red Devils side, which further identified the need to modernise while respecting our heritage.

Andy Roberts, Creative Director specialising in sports branding, was chosen to mould our objectives into a new identity for the Club. Examination of his work with high profile clients was followed by an impressive presentation of his vision and concepts for the project. More importantly though, he showcased true passion for what the rebrand could achieve, to a level which could only be reached by and lifelong Salford Red Devils supporter.

From this stage, the ambition was about more than bringing the Devil back. It had to be resurrected in a way that made it iconic and ownable.

Our devil represents what our club stands for. A team that strikes fear into the hearts of opponents – built on the history of Salford’s nickname, given for this very reason. The Devil is in our DNA.

The former logo was too busy, with too many icons, colours and shades. We have created a digital first Brand that will work far more effectively across broadcast, digital and merchandise.

This logo will appeal to a new and youthful audience. It draws on successful rebrands from elite competitions across the globe, including the NFL, NHL, NBA and NRL. Organisations in these leagues have pioneered new developments in sports marketing and promotion. Now is the time to move our great club into that space.

Following the great success shown on the field over the last two seasons, including Betfred Super League Grand Final and Coral Challenge Cup Final appearances, we needed to continue development off the field to match this ambition. This rebrand has created a symbol to connect with and rally behind.

? The resurrected range is now available to purchase!