Watson – “They stand together”

Watson – “They stand together” 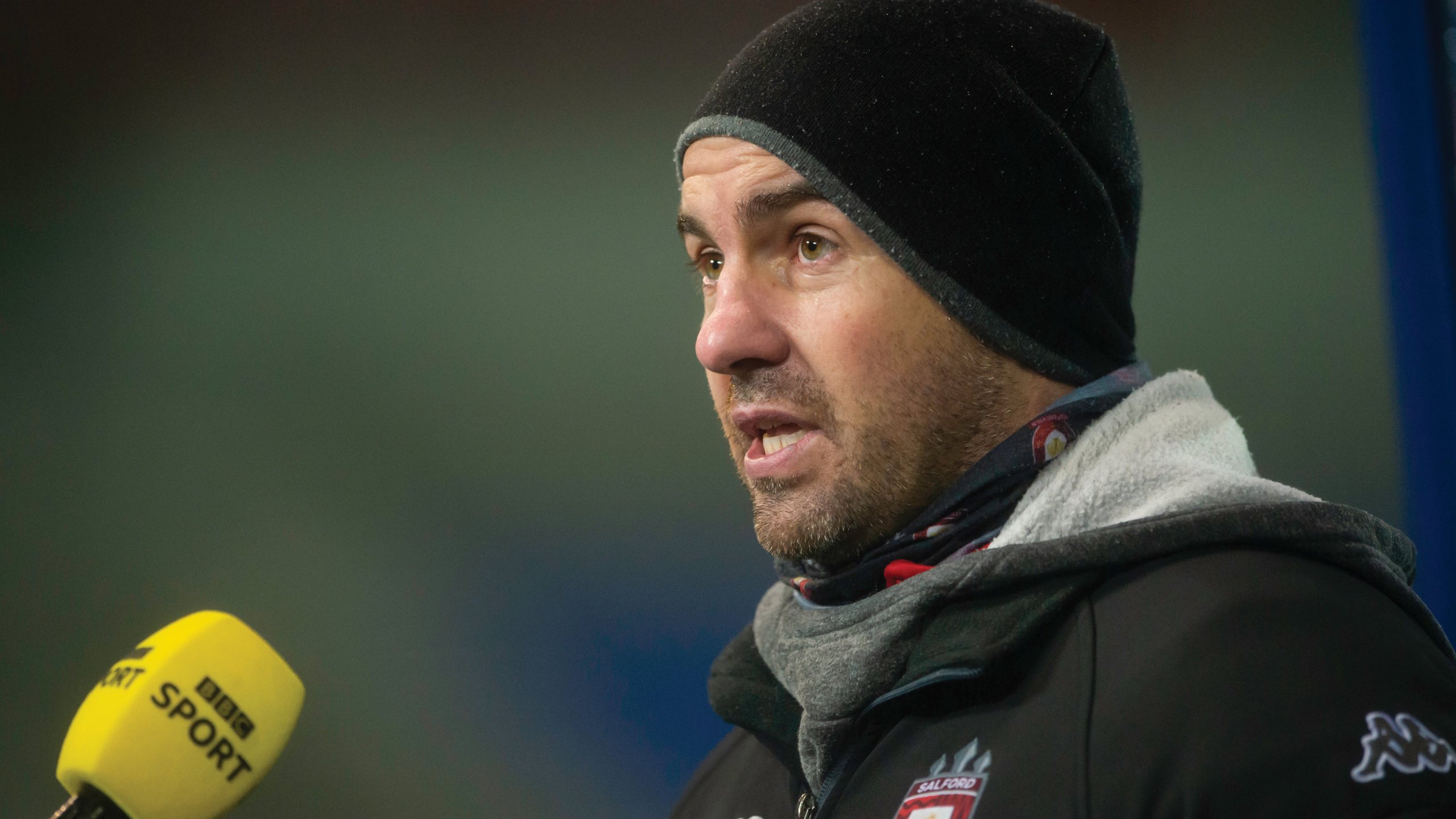 Salford Red Devils head coach Ian Watson has heaped the praise onto his players for the collective effort they have put in over the past few weeks.
The Red Devils scored six second-half tries against the Dragons on Monday afternoon to turn the game on its head, and have impressed their head coach going into their final fixture.
Watson said: “I think we’ve responded the right way in the last two weeks, and I think individual players have responded really well.
“The group is about each other, that’s how this group has been built.
“The one thing that they do, they stand together. Amongst everything else, whatever is thrown at them, they stand together.”
With their 2020 Betfred Super League season ending in this evening’s match agains Wakefield Trinity, Watson wants to build on the fantastic support that the Salford fans have given ahead of next year.
“Our supporters have been outstanding this year in donating their season tickets – the sponsors sticking by us. We need that and we need more of them as well to come forward,” Watson added.
“If we want to be classed as a top club, the only way we’re going to do it at Salford is by us all being in it together.”
Salford Red Devils supporters can get behind Watson’s men, by purchasing their season tickets  for the 2021 campaign early.
Adult prices have been reduced across all areas, making it even more affordable to watch the team next year. Further details can be found HERE.