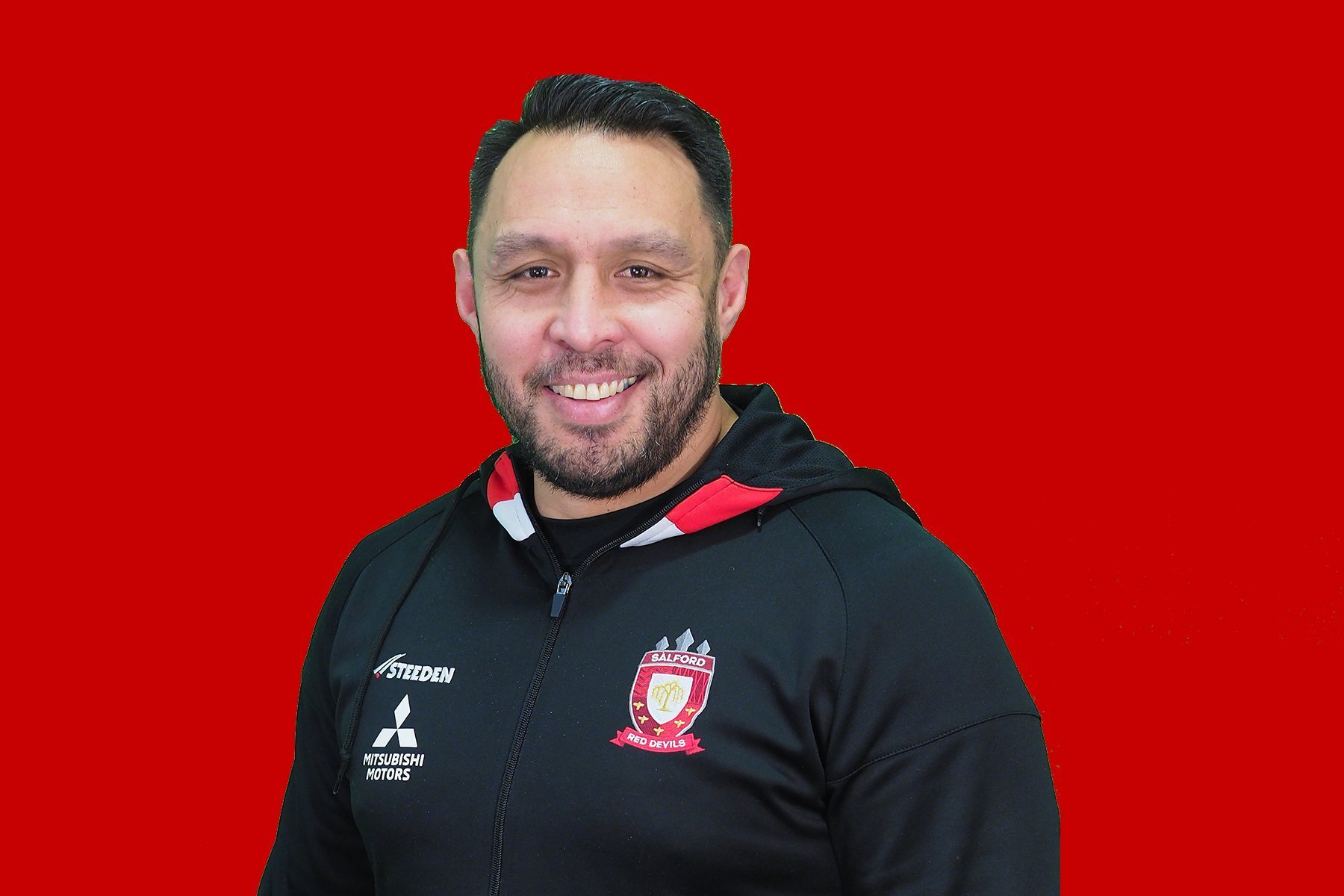 As always, last week’s Magic Weekend not only served up a fine display of rugby league throughout its two days, but also produced some surprising results, one of which may well have been Huddersfield’s win over much fancied Wakefield, so with the Giants being the next team up at the A J Bell, this coming weekend, that win must undoubtedly serve as something of a warning to ourselves, as agreed by Assistant Coach, Willie Poching.
“In the run up to last weekend’s game it probably would have looked that way, especially with Wakefield having rested a few players the previous week for the cup game, and with their big hitters returning. Having seen how Huddersfield had played in their cup game the week before, though, it was always going to be a hard task to play against them.
“They certainly went into both those games full of confidence, and it looks as though they have turned the corner now. Chris Thorman is really putting his mark on the team whilst they are awaiting the arrival of their new coach, and on top of that they have got some big names back in the team. As a result, they are growing in confidence every single week, so it was no surprise to us how well they did at the weekend.”
One notable point of that particular encounter, coming as it did immediately after our match with Catalans, was the increased speed of that game.
“That was because ours was much more of a forward battle, whereas Huddersfield, through Danny Brough, tended to move the ball about more, and that meant that Wakefield had to pick up their tempo to try and claw their way back into contention.  We will try to control the pace of the game, as we always do.
“We understand the strengths and dangers that Huddersfield present, and we have worked really hard at trying to fix up some of the areas of concern around our own game.”
One of the big names now returned to the Yorkshire side’s ranks is the afore-mentioned Danny Brough, who has such a controlling and effective influence on his side.
“It is not just his kicking game which enables him to bring such confidence into his side, but his leadership, and his passion for the game, so it is no coincidence that they have improved, as he has returned and is starting to show some form.
“He is a big one for us to watch but it has to be remembered that he has a ‘support cast’ around him that is also playing well, all of whom contributed well last weekend, so it is not just about the one player.”
Getting off to a good start, is the aim of every team, because it gives something on which they can build, but unfortunately the good starts which the Red Devils have had in their last two outings, has failed to procure the expected outcome, with the turnaround coming upon our conceding penalties at the very end of sets.
“There were other things too such as kicking early in the sets when attacking their line, and losing composure, which led to frustration.  We have got to grow and learn from those situations so that when we take the lead and the opposition then adapts to snuff out any further similar attacks, we either stick with it and be patient, or make some necessary adjustments.
“What we shouldn’t do is start to panic and lose composure.  We have got off to two good starts which have both got us a foothold towards controlling the game, but what we need is a stranglehold to continue that for the rest of the half, and then after halftime throughout the rest of the game.”
Low completion rates, through errors, has been noticeable in both of those games.
“Although it is no good just completing your sets if you haven’t done anything to challenge your opponents, it is equally unsatisfactory to be putting yourself under a whole lot of extra pressure by not completing them.  Because of that, we have been creating a whole lot of extra work for ourselves, which we really don’t need, but also we need to get back to how we were playing before, rather than having our attention diverted away from that, in this way.”
At this stage in the season, with four more home matches still to play, and some winnable away fixtures too, there is still abundant time to turn recent setbacks around and ensure that spot in the Super 8s for ourselves.
“We are in control of where we want to be at this point of time, and that’s the way we need to keep it, starting with a win against Huddersfield.  There is still a long way to go in the season, with plenty of points still to be picked up.
“We have got to try our best every single week.  There are two points on offer on Friday night, and we need to collect those and so put Huddersfield on the back foot.  A win certainly helps boost confidence, but we must not then forget the lessons learned over the previous weeks to get that.”